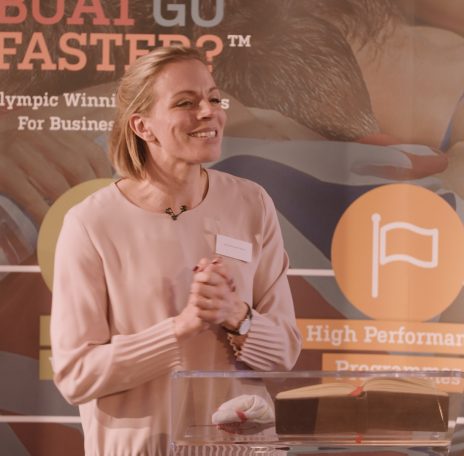 As captain of the England and GB women’s hockey teams for 13 years and an international player for 17 Kate was an integral part of the squad, unanimously voted in her by her teammates for her ability to lead by example, nurture talent and bring the best out of people. Her career started in 1999 and she reached the pinnacle of the game, amassing 3 Commonwealth Games medals as well as bronze at London 2012 and of course Olympic gold in Rio. Glory however did not always come easily – in London 2012 Kate’s jaw was broken in the first match, but her determination was on display as she returned after only 2 games to play with a plate in her jaw and a facial mask.

In 2014 the team hit a new low with a 10th place finish at the Hockey World Cup when they had arrived as favourites. The setback started an intense period of introspection within the GB camp, during which their structure, team work and culture was laid bare and rebuilt from the bottom up. The result was a new vision ‘Be the difference, create history, inspire the future’, and a culture and set of behaviours that each player looked to their team mates to live and breathe every day.

What’s the speech all about?

An inspirational & motivational story in pursuit of a Crazy goal

The achievements and self-evident team spirit of the GB Women’s hockey team in Rio captured the hearts and minds of the nation. In the modern era of professional sport it stood apart as an example of the amazing results that a group of individuals can achieve when single minded in their pursuit of a goal and united by a common ambition, culture, values and behaviours. 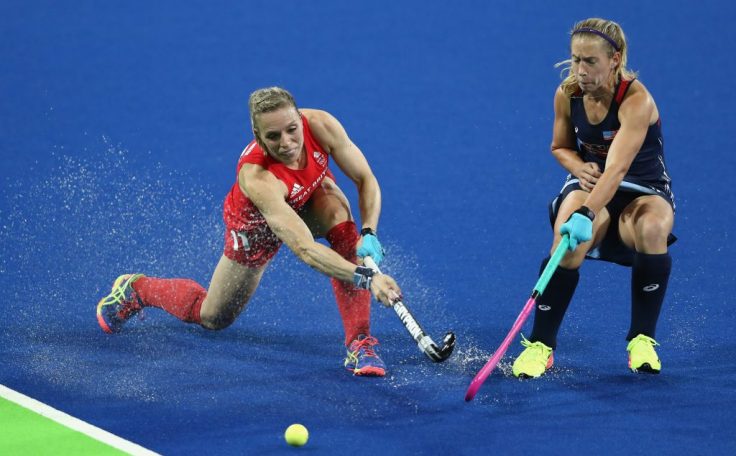 Such experiences form the bedrock of Kate’s speaking, as she shares her personal experiences of leadership, team building, goal setting and high performance. Away from the field she also reflects on the importance of inclusive diversity. Having married her team mate Helen in 2013, Kate describes hockey as her ‘safe space’, a family which accepted her for who she was and whose only expectation was that she gave her best every day. More widely she speaks about the make-up of the hockey squads she played in – a collection of diverse individuals and personalities, who sometimes clashed, but who all brought different things to the table and were respected for their individual strengths and personalities.

As a female leader who reached the pinnacle of her career she also speaks passionately about equality of opportunity for women and the need for flexibility in what a leader should look and sound like. Her own early attempts at leadership she readily admits were underwhelming, until she realised that she needed to find her own style, which was not necessarily a kind that she had seen before. In her words ‘You need to see it to be it’. In other words, the more diversity we see in leadership, the more women will have the confidence to think it is something that they can do even if they don’t fit a stereotypical mould. 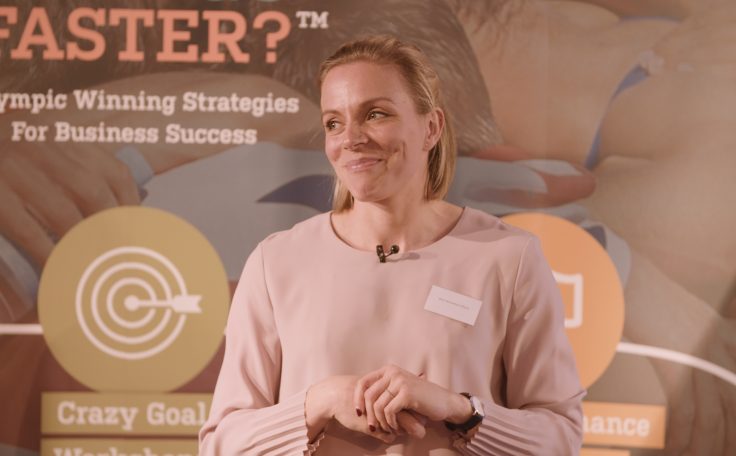 With thought provoking content combined with a natural sense of humour and down to earth persona, Kate receives glowing feedback and has quickly established herself as one of the most in demand speakers around.

The speech will take 45 – 60 minutes and can be tailored to fit with your key messages. It can be delivered both virtually and face to face.  Click below for more information on the speech process and optional workshops to ensure your delegates can immediately begin to apply the ideas.

We'd love to discuss how we can make your boat go faster, get in touch so we can help you find the right solution
Get In Touch

Need help with designing and facilitating your event?

If you would like to add even more value to your conference or team event – we can co-design and deliver the event for you, inspiring teams and bringing to life your key objectives through the power of our speaker’s stories and our facilitators. Through our additional workshops, people open up to learning, goal setting and new habits, understanding the way forward and making a real commitment to be part of the change.

Read more about Conference and Team Event Design and Facilitation or call us on 020 3870 7088 to speak to one of our team.

Additionally, Will It Make The Boat Go Faster? performance programmes, workshops, coaching and consulting work explores in further depth how individuals and teams can become the best they can be.

Find out more about our Conference design and workshop offerings

Ben Hunt-Davis Ben tells the story of the last 24 months leading up to the Sydney Olympics and how the Great Britain Men’s Eights changed as a crew from being a regularly 7th placed boat to a winning one. Learn More 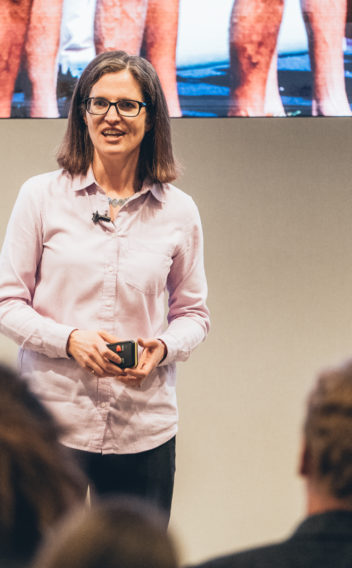 Harriet Beveridge Harriet tells the story of ‘Will It Make The Boat Go Faster?’ from the point of view of a sceptic who has been won over through hard evidence. This keynote is rooted in practical application and real-world stories. Learn More 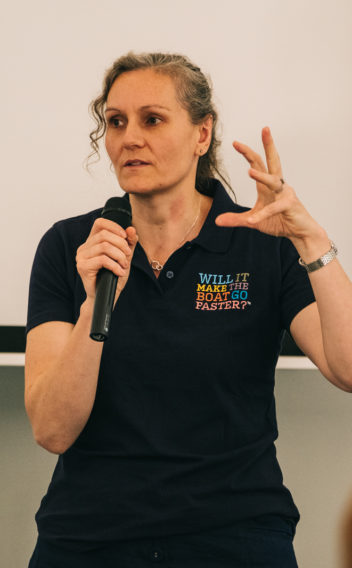 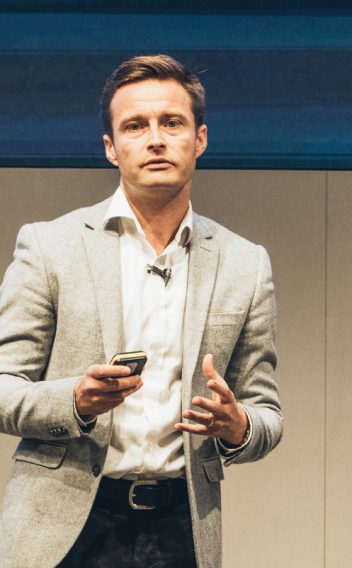 Steve Ingham Steve tells the stories of some of the most well-known British Olympic champions, and puts into perspective the extraordinary performance strategies and plans required to achieve outstanding Olympic results. Learn More