Ben Hunt-Davis MBE received honours from the International Rowing Federation, FISA, at the end of the hugely successful WRJC 2011. Ben was chairman of the event – which welcomed athletes from 48 nations to Eton Dorney and acted as a test event ahead of the London 2012 Olympic Games – and accepted the award on behalf of the London Organising Committee of the Olympic and Paralympic Games and volunteers. See below for the full article. 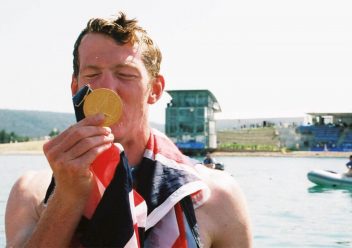 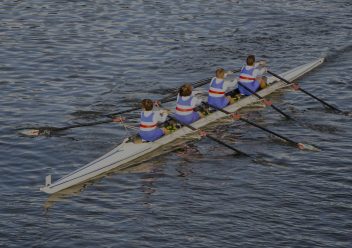