The Value of Storytelling: The Secrets Behind Telling a Good Story from a Business Based on One

Stories can win hearts and change minds. They’ve been used to hand down learning and knowledge for thousands of years. They can engage our curiosity, emotions and imagination. They can inspire, captivate, and influence.

Storytelling is becoming more recognised as an important way leaders can connect with any audience and is increasingly used in workplaces. At Nike, they wanted to engage employees better in presentations, so they trained all senior executives to become “corporate storytellers”. 3M wanted to bridge the gap between strategy and execution, so they trained managers with a process for writing “strategic narratives”. Procter & Gamble went as far as hiring Hollywood directors to teach their execs storytelling techniques. While we’d all love to bring in Scorsese or Tarantino – the budget might not stretch that far – so how can we realistically implement the power of storytelling in our leadership toolkit?

At Will It Make The Boat Go Faster? we are a business built around a story. We know that a good story is like a buffet. There’s something there for everyone, some will take everything on offer and others might only take a few bits. Many will keep coming back for more.

Our clients tell us that Co-Founder Ben Hunt-Davis’ story to Olympic Gold in 2000 resonates whether you love or hate sport because people can connect to it. Their ‘buffet’ takeaways may be different around teamwork, belief or momentum. But a shared understanding of the same story and using the same language allows them to keep coming back to the story to connect much more easily to their goal as a result.

Whether it’s taking inspiration from Muhammed Ali’s greatest victories or guarding against complacency through a tale of greedy Kings (more on these later!) – stories are being used across the world to bring people together, unite them in a purpose and inspire them to act.

So, how do we tell a good story? 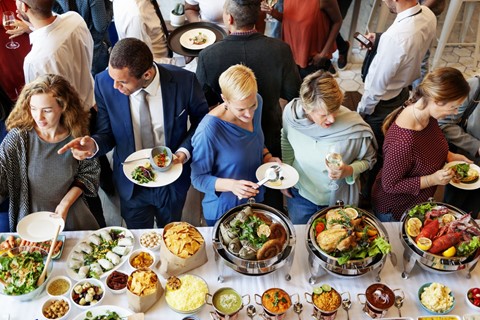 “A good story is like a buffet. There’s something there for everyone, some will take everything on offer and others might only take a few bits. Many will keep coming back for more.”

Approaching storytelling – What do you want to achieve?

As the old adage goes, “we are the stories we tell ourselves”. They can have a great predictive force in how we make sense of the past and define our future. As such, choosing the kind of story you want to create for your organisation or team is hugely important. So, what do you want a story to achieve?

In our client work, we’ve seen storytelling employed for a variety of reasons; to set a vision, define and embed cultural changes, or to inspire whole organisations.

What kind of story would you like to create? Choosing a story we belong to

Christopher Brooker theorises in The Seven Basic Plots: Why We Tell Stories, that any story ever told fits broadly into one of seven story archetypes. Brooker suggests that despite all stories containing different characters, settings, and endings, “there is a small number of plots so fundamental to the way we tell stories that it’s virtually impossible for any storyteller ever to break away from them”. Our client’s favourites:

Thinking about these can be useful in constructing your story.

Try and answer these questions to choose a story that works for you: 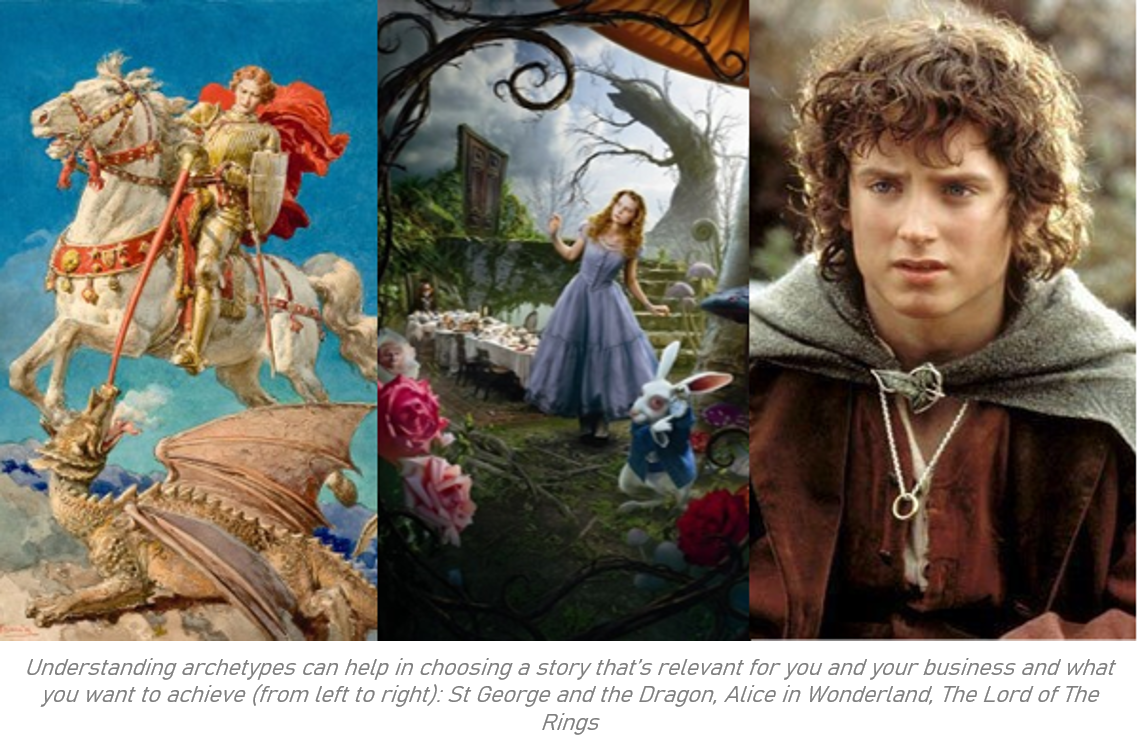 Having chosen the story, how can you then keep it alive? It’s not enough just to tell the story once and go back to BAU. This is about finding multiple, natural moments, events or individuals in the story that anyone can come back to and can use as inspiration to apply to their daily working lives e.g. reacting to setbacks or taking advantage of opportunities.

Below we share the story of the Super Rugby League Team Christchurch Crusaders to explore how you can nail approaching storytelling, choosing a story that belongs to you and bringing it to life.

How do you make a story relevant? Engaging storytelling and bringing it to life for others.

Christchurch Crusaders coach (and former- All Blacks coach) Scott ‘Razor’ Robertson revealed that after his team had gone 9 years without a trophy, he used a famous story from boxing history to end their trophy drought in 2017. The Kiwi’s approach to coaching is using a unique theme to drive a cultural change, connect his players to a common purpose and to each other. In 2017, that source of daily motivation was the story of Muhammed Ali and the heavyweight champion’s story from 1974. 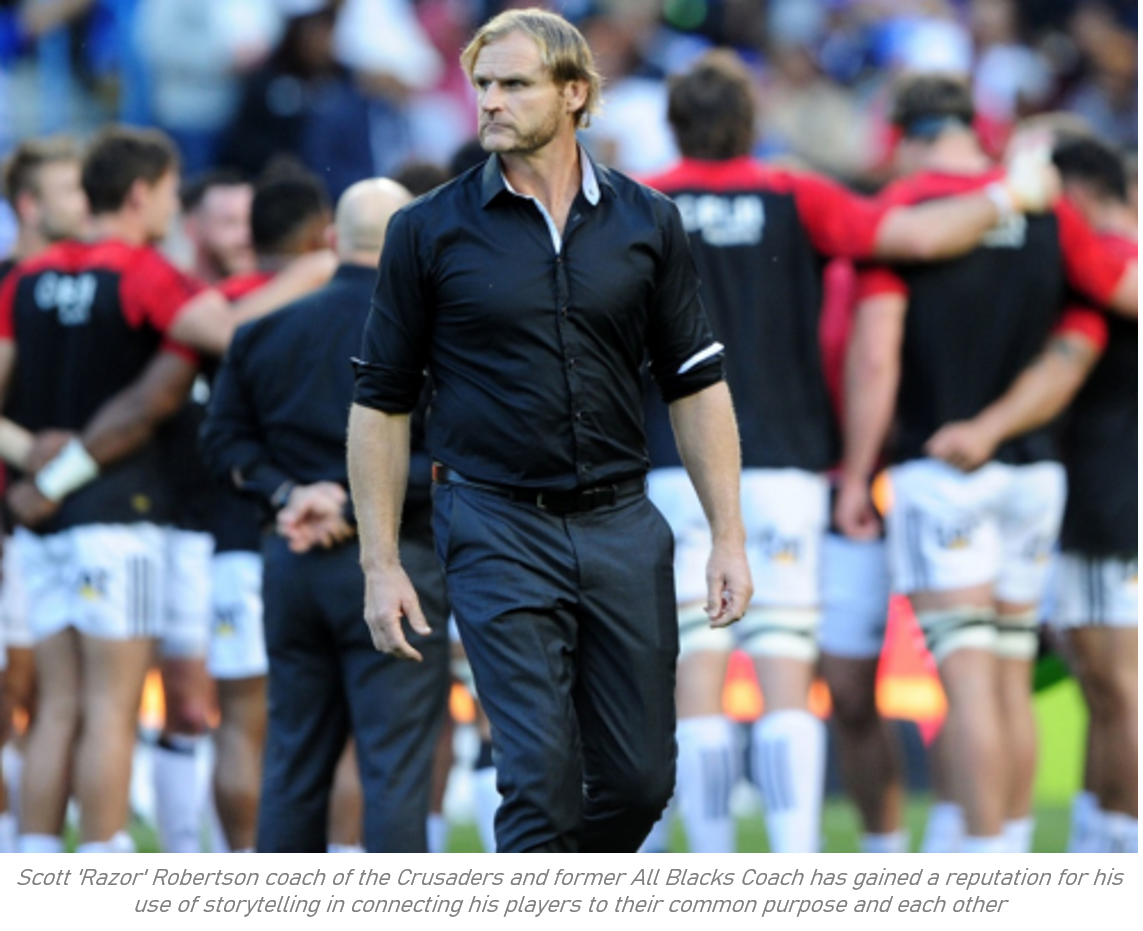 Ali hadn’t won in nine years. He’d lost two attempts at reclaiming the world heavyweight championship and critics claimed he was past it.

When Robertson was appointed, the Crusaders had gone nine years without a title, had lost two finals and were being written off. The parallels between the two were clear.

Razor highlighted to the team how Ali had “lost two heavyweight championships of the world, and then fought George Foreman in The Rumble In The Jungle. No one thought he could win. Of course, what happened went down in history. Ali beat a guy who was bigger than him, stronger than him”. Not only did Ali’s story captivate in terms of their aspirations, but they also drew inspiration from his story into the everyday. They used training sessions to use the language and lessons from Ali’s life to adopt his mindset – “In meetings and sessions you live it and breathe it.”. As a physical acknowledgement the team would sign a pair of boxing gloves for a man of the match performance. As Ronan O’Gara his fellow coach said, these small acts brought the story to life – “Every meeting it’s there. You live it every day.” 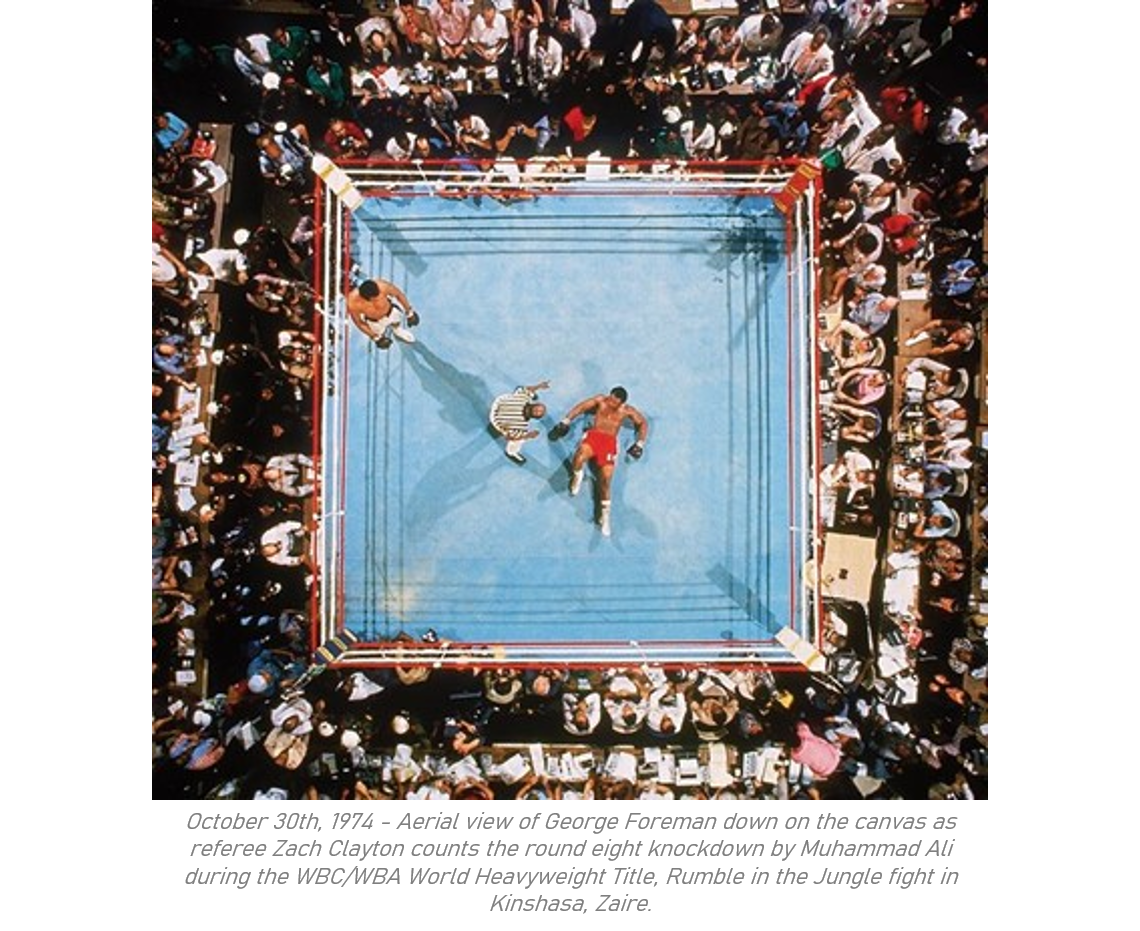 Crucially, this ensures that anyone could easily see a connection to the story, and a line of sight to the goal as a result – “As soon as you see a picture you get a connection in your head, which connects to feelings. You want people to feel and become emotive, and invest their interest in that common goal”. 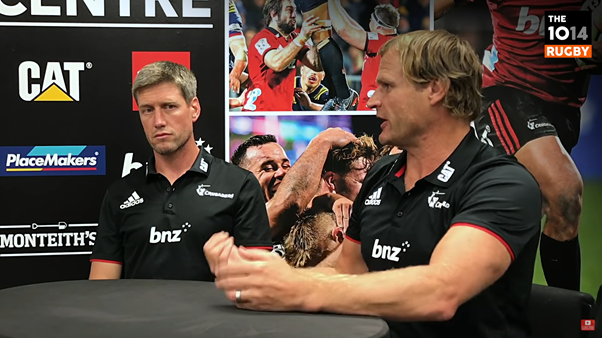 Then came what Robertson framed as the Crusader’s own Rumble in the Jungle – the Super Rugby League final against the Lions in Johannesburg which they went on to win.

The Crusader’s use of season-long stories didn’t end there, successfully defending their title in 2018 and 2019. They are now using a theme around the hubris of Kings which speaks to guarding against complacency and not letting their guard down. Their story continues.

What journey do you want to go on? 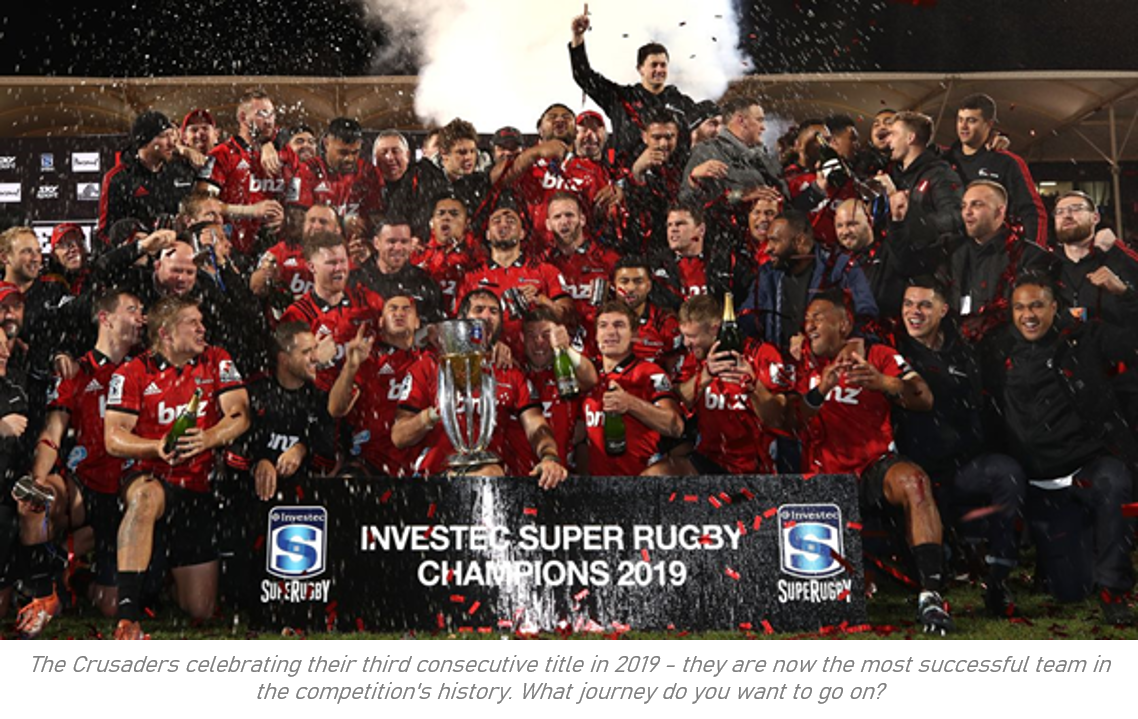 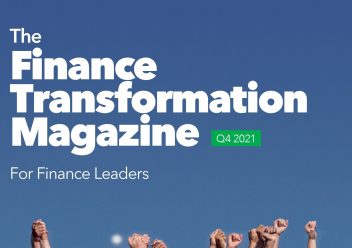 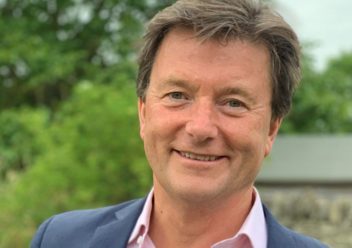 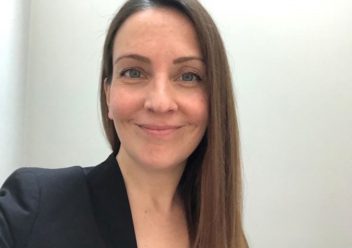