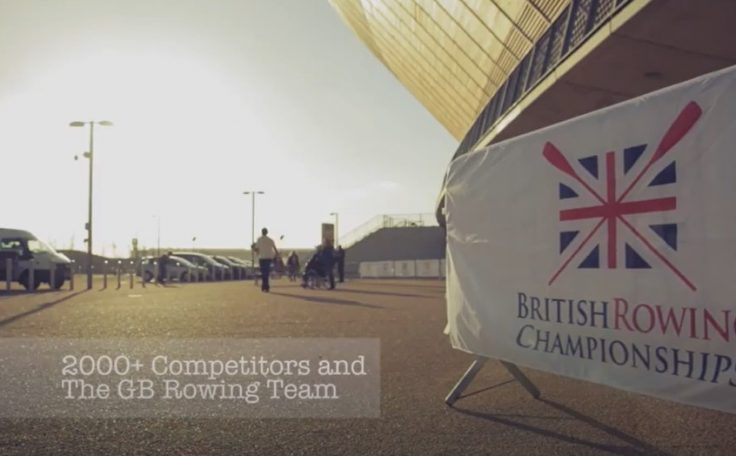 Breaking a British record is a pretty Crazy goal. Mark Mitchell managed to do just that at the British Indoor Rowing Championships earlier this month where he finished nine seconds ahead of his closest competitor in the 2km Masters 40-49 LWT event.

I first met Mark when he took part in the Will It Make The Boat Go Faster? Open Programme we ran in 2013. Since then we have followed his progress in both business and rowing. Mark is not just a highly accomplished rower but is also a senior director at American Express in Brighton. Managing a highly successful career whilst you work towards an amazing personal Crazy goal requires discipline and an ability to focus on what’s important. Mark’s story shows that we all have the ability to achieve exceptional things if we take the right approach.

Do you need a personal Crazy goal?

Normally, when we discuss the Will It Make The Boat Go Faster? principles we talk about them in a business context but they apply just as much to the goals you have in your personal life. Achieving exceptional performance in everything that we do comes from understanding the impact each small step and activity has on the final outcome. When you want to achieve a personal goal and manage a busy career at the same time, this focus on performance is key. It’s all too easy to think only about the results and how you will perform on the day, but if you worry about the results you will stop thinking about the actions that you need to take in order to achieve them.

Will you perform on the day?

Whether it’s the Sydney Olympics, the British Indoor Rowing Championships or a presentation to 300 people, some of us find ourselves under pressure to perform exceptionally at big events. I had the pleasure of seeing Mark achieve his British record in person at the Championships in London’s spectacular Olympic Velodrome. His focus, determination and drive were an inspiration and it was clear from the start that he was going to put in an exceptional performance. In fact, for the first 500 metres he achieved a pace that was on target to break the World Record. He eventually finished nine seconds ahead of his closest competitor. It’s always a pleasure to see somebody achieve their Crazy goal but Mark’s performance was truly spectacular.

Great performance like Mark’s doesn’t come from a few days’ work. It comes from taking small, incremental steps every single day to take you closer to your goal. I’ve spent the last few years helping businesses around the world set and achieve really exciting Crazy goals, as well as achieving a few of my own. The best way to start is by defining a goal that excites and drives you and everybody in your team. We offer regular advice on how to do that in our Performance Insights updates. Who knows? In a few years you could find yourself putting in an amazing performance like Mark’s.

Stop Press! We’ve just heard that Mark has gone one better and smashed the world record in his category. This weekend he broke his own British record again, which was enough to make him the best in the world. Our congratulations to Mark for another superb performance. 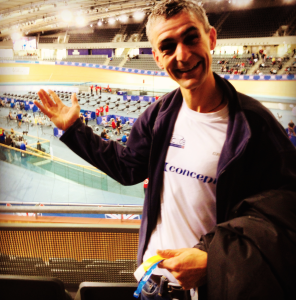