14 Years Ago: The Ultimate Crazy Goal – an Olympic Gold 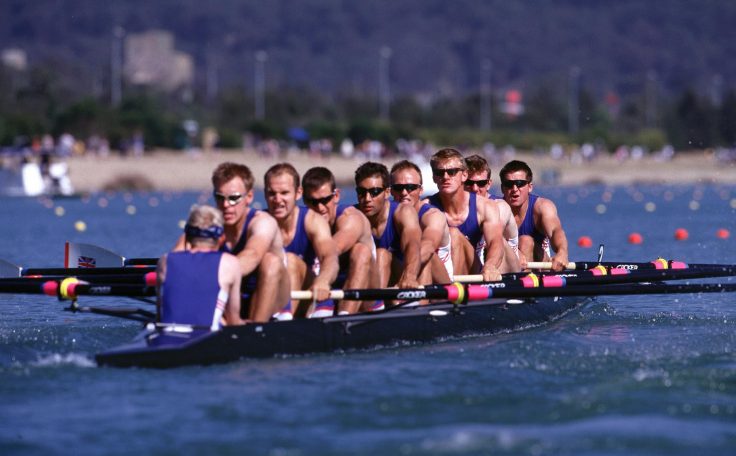 Remembering Where it All Started

The 24th of September is always a special day here at Will It Make The Boat Go Faster?. It marks the anniversary of Ben and his team’s spectacular victory in the Men’s rowing eight at the 2000 Sydney Olympics.

The team’s grit, determination and, above all, their application of what would become the Will It Make The Boat Go Faster? principles allowed them to rise above the mediocrity that had beset the team for years. The team’s success is proof that the principles work and can help people to strive for and achieve goals that others believe are impossible. The sheer excitement in the commentator’s voice as Ben and his team row towards the first British men’s rowing eight gold for 88 years is electrifying in itself and a reminder of just how spectacular their achievement was.

Even 14 years later it’s almost impossible to watch the men’s rowing eight final without feeling the sheer excitement of a September day in Australia 14 years ago. It’s well worth taking six minutes to sit back, relax and enjoy the sight of years of work paying off and reminding yourself that with the right approach your Crazy goal is possible too.