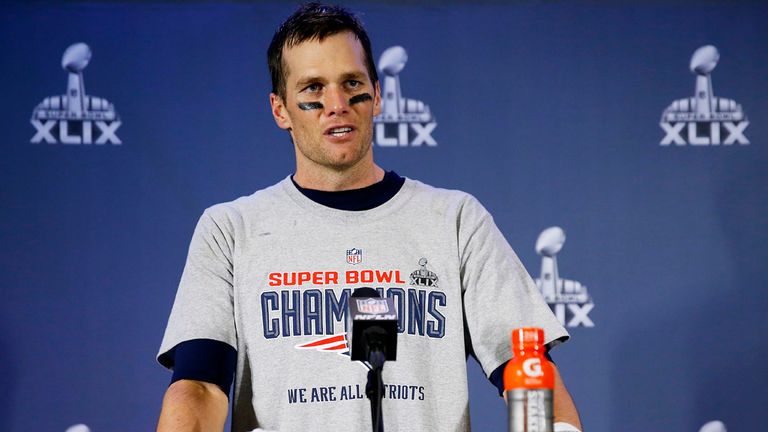 Focus on performance in order to get results

This morning at 6.30 I was out on the river kayaking with 3 other boats and, my goodness, it was beautiful. Paddling back towards the club as the sun was rising somewhere behind the thick snow clouds, Richmond hill appeared, dusted with snow. The cedar tree at the bottom of the hill, looking as though it was made up of numerous horizontal white layers, the snow on the roofs –  it was stunning. We had done ten three minute pieces, starting side by side and I had been pretty keen to win them all…  something that I didn’t manage to do.

Whilst paddling I had been very aware that, when I tried to race and beat the other boats, I slipped behind. When I focused on getting my arms in the right position and rotating my body, I held my ground or moved ahead. Getting the balance right when we decide what we need to focus on can be really hard, especially when we are desperate to achieve a goal. The key is not to focus on the goal itself, but on the individual steps that will take you to that goal. Doing the right things and doing them better every day is essential to achieving your goals. It’s a core Will It Make The Boat Go Faster? Principle – Focus on performance, in order to get results.

Do you focus on what you can control?

Yesterday I spoke at a conference for Rackspace, it was a fantastic event. Really energetic and upbeat with one of the most inspiring CEOs that I’ve heard speak. 2014 was a year of change for the company, but it came out on top largely due to focusing on things it could control. A key goal for Rackspace is delivering what it calls ‘Fanatical Support’ (an exceptional level of service) to customers, which is something each and every one of the employees can control. They know that if they offer ‘Fanatical Support’ they can win.

Ignore the outside noise

Winning the Super Bowl is definitely a Crazy goal. There was a quote in the paper this week from Tom Brady (winning quarterback from the New England Patriots), on the controversy surrounding them in the ‘deflate gate’ story, where they were accused of cheating in the divisional championship they won to make it to the Super Bowl.

Brady was asked how it had affected their preparations :

“Not at all – we have a lot of mental strength. Coach always says for us to ignore the outside noise and control only that which you can control“.

This was exactly what the rowng eights team and I did in the run up to the Sydney Olympics in 2000. Lots of negative energy, unhelpful comments and bullshit came from other people. We did everything we could to avoid it, even if this meant banning certain topics of conversation in the team. This didn’t mean ignoring facts or hard truths, but avoiding negative interpretations. If something went wrong we didn’t dwell on it but worked out how we could resolve the problem and avoid it happening again.

‘Control the controllables’ is a classic sports psychology phase that can apply just as much in business. We all know that we should focus on ‘that which we can control’. The question is do we have the strength to do it? 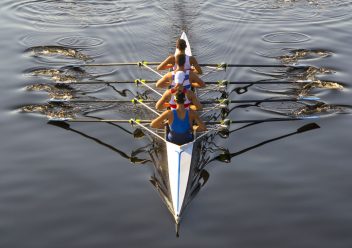 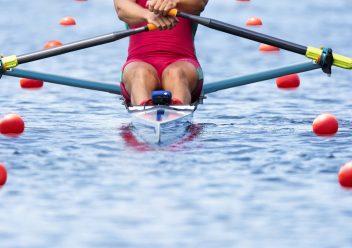